Wonderful news for this very deserving author! We couldn’t be happier for him!

“The Weight of Living,” the award-winning Frank Nagler Mystery,  has been named a Distinguished Favorite in New York City Big Book Award contest. 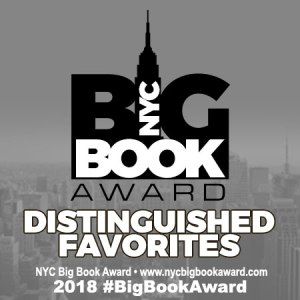 “The Weight of Living” (2017) is the third book in the series. It is complex, thrilling and moving.

The story: A young girl is found in a grocery store Dumpster on a cold March night wearing just shorts and a tank top. She does not speak to either Detective Frank Nagler, the social worker called to the scene, or later to a nun, who is an old friend of Nagler’s.

What appears to be a routine search for the girl’s family turns into a generational hell that drags Nagler into an examination of a decades old death of a another young girl, and the multi-state crime enterprise…