http://www.newjerseyhills.com/entertainment/book-review-cops-killer-play-a-game-called-dead-on/article_428e2129-d8cc-5df4-9212-088cdd85458e.html Thanks, Alex Parker-Magyar of the New Jersey Hills Media Group. From the review: In “The Swamps of Jersey,” Nagler uncovers widespread corruption in Ironton. The Ironton of “A Game Called Dead” has begun to rebound economically, and its residents are beginning to speak out against the status quo. Against this backdrop, Nagler is tasked […] 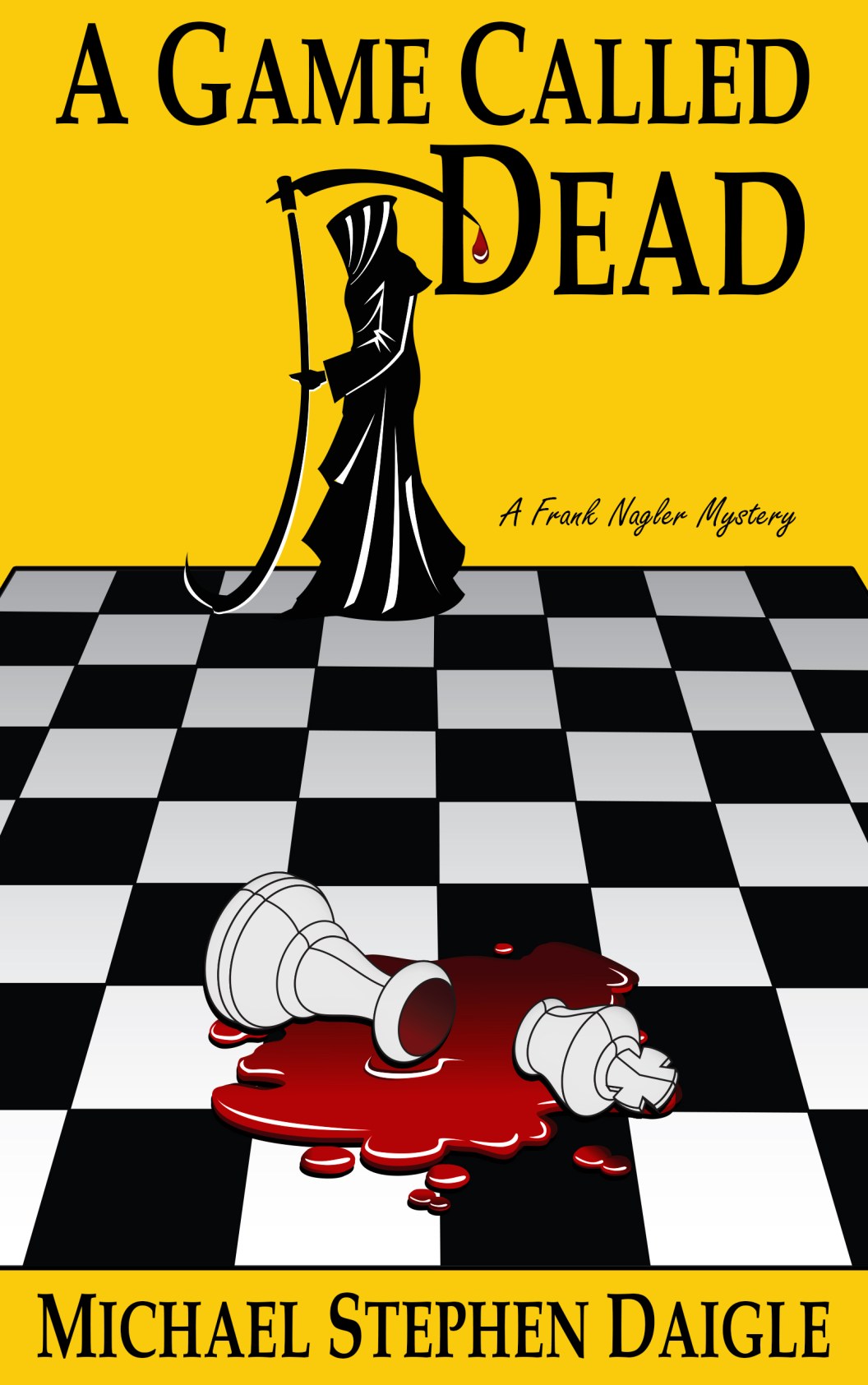